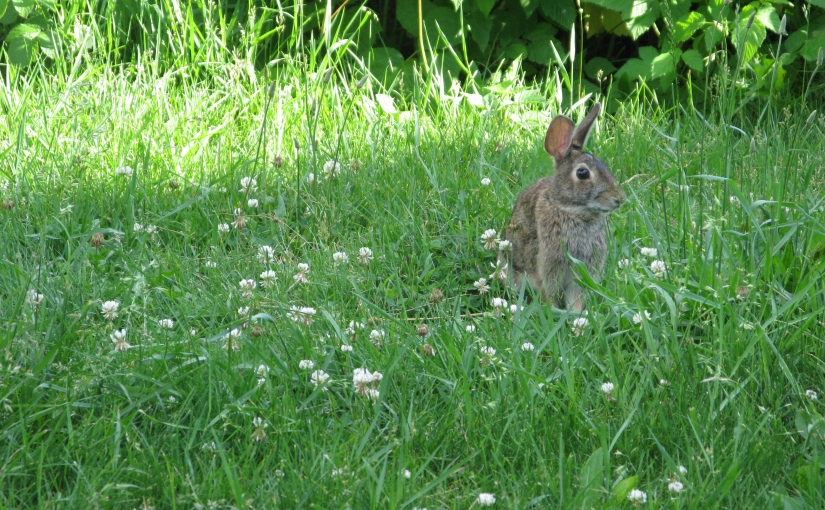 Telling a compelling story isn’t easy, but it’s how everything gets sold. Do you need to get more donations for your nonprofit? Do you want to up-sell customers some accessory for your basic product? Do you want to entertain with a book or movie script? Children’s books that don’t do beats well but rely on children liking the pictures or something else drive parents crazy. There’s books I just don’t want to read my kids.

In my first novel I may have done things with beats instinctively, but I was fumbling around as a storyteller, learning how to write a novel by just writing a novel. I think this is a great way to write your first novel: don’t worry about what you don’t know, just write. I see writers all around me spending  way too much time studying beats and structure and so on, and not learning how to tell a story by telling a story. That was great, but not enough. My first book is pretty good, and if you like literary fiction you’ll enjoy it. There are some real positive reviews. But it’s not the best I can do.

As I began to think about a proposal I submitted to our county’s Community Foundation to teach storytelling to nonprofits for their fundraising, and at the same time began working with Justin Fike to co-write a comedy adventure series of short novels (check out Beatdown in Bangkok: A Stetson Jeff Adventure on Amazon this July 4th) it became clear that I’d need to understand story beats a lot better, moving from unconsciously incompetent to unconsciously competent.

Working with Justin, who has a Master’s from Oxford U in Creative Writing, and knows beats like a grizzly bear knows how to catch salmon, has really pushed me to the place where I realized, man, you have to learn this stuff. So I began reading up on it too. And it confused me for a while.

Here’s where I see an opportunity to clarify something for everyone, because I was really struggling with it as I read a bunch of blogs on this topic: No matter what titles you give to the beats there are some basic things that have to happen. At first I thought they just referred to the overall story arc in a macro sense, but my real eureka came when I saw that the beats could be repeated in miniature within a chapter, or paragraph, or even a sentence!

You have to show how things were. This is the Prologue, How it Was.

Then, something has to change. This is your Inciting Incident. If you’re running a nonprofit, this might be the day when you realized “This is wrong, something must be done.”

Someone has to make a choice. This is the Doorway of No Return. “I will do it.” It’s much more difficult to write a compelling story in which the main character says “I will not do it,” but there are some pretty darn good ones in Hebrew scriptures, such as the story of Jonah. Think of any major disaster or alien movie. When everyone else is running away, the Main Character runs toward. They are getting involved.

“Mastering this won’t be easy,” I said to myself. “It’s complicated when you begin to see that there are beats for the whole book, beats for a chapter, beats within a paragraph!” I still don’t know if I’ve got it all down. But that’s  the point in my story where victory isn’t assured. Someday I hope one of my books will really take off, but I’m going to have to put in some effort to learning this stuff. So I attacked it, and felt that the realization that you could do this on a macro or micro level meant I was entering upon another piece of a lifelong learning process. Bring it on. I’m up for the challenge.

Then a Resolution of Dawn of a New day.

So this is the path I’m on, and I’m always practicing. In fact, I want to invite you to read this blog through again and see where the beats are. I told this as a personal story rather than just a how to, and I did that on purpose so I could practice putting the beats right in here. Can you see in my own story where I showed you:

An Inciting Incident/ Doorway of No Return

I may not be great at it yet, but I’m definitely conscious of my incompetence and working on it.