Egyptian fields along the Nile. My eyes are so hungry for green after seven months In one of the world's largest cities. No filter.
Crossing Nile by train, 6:40 AM on my way to Asyut.
Four piece puzzle, and .... Done.
Get thee to a nunnery 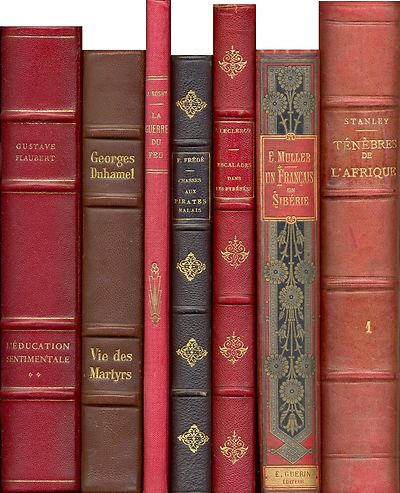 90,000 words deep in my next novel, which looks like it might be a 180,000-word + trilogy by the time it’s done, I’ve been re-reading the Postscript to The name of The Rose by Umberto Eco. If you’re a fan of Stephen King’s On Writing, you ought to read Eco’s Postscript, too. Even if you don’t want to invest in the time to read the actual novel Eco wrote, (deep, heavy, erudite, over your head half the time, even the translation into English often leaves bits in Latin, German, French, Italian, maybe Greek) his words about the process in the Postscript are helpful for all writers and you can buy the Postscript by itself! (see link above). Consider this quote:

Eco was asked which of the characters he identified with in his novel, and he replied, “For God’s sake, with whom does the author identify? With the adverbs, obviously!”

Obviously (heh, heh, that’s an adverb). I’d always heard it said that you should work to eliminate adverbs (Stephen King says so, so it must be right) but now I understand why. Don’t tip your hand: good writing allows the readers to decide how they feel about the characters. Lovingly, you must compassionately and thoroughly eliminate your adverbs kindly, so your readers can happily do their job engagedly.

A well-placed adverb can quickly set the tone, but a poorly placed one will even more speedily ruin it. Forcefully err on the side of cutting this garbage out!

Eco set his mystery, The Name of the Rose, in a monastery in the 1300s. He did so much research on the monastery that the conversations his characters have are timed to last just as long as it would take to walk from one building to the other, or whatever. That means he had to know how many steps there was, say, from the kitchen to the library, in this heady Clue!-style whodunit.

I realized my next novel, which starts in 1977, feels pretty real, but I have some back story that’s going to need some deeper understanding of events in England between 1602 (around when the King James Bible was translated)  and 1662 (when the Puritans finally got kicked out of the Anglican church) so I went and bought five books. A book of Puritan sermons, from 1662 on Bartholomew’s Day (the last day all these Puritans preached in the Anglican church). One in particular on a study one Puritan preacher did on the book of Hosea. And more. I might end up needing another five books after I read these. I’m inventing my own sect of Puritans which is a complete fabrication, but if I want it to feel real, I have a lot of pre-work to do to set it authentically. It’s an offshoot branch of Puritanism which needs to break off from real historical events. So, if you want your work to have long lasting impact, you may have to pull back from cranking out the word count and consider how well-constructed your world is. Remember, the reader may not need to know any of it. A rookie mistake is to think that everyone who’s reading it wants to know it all. (This is why some people hate Moby Dick: it’s full of detail about whaling that you probably don’t want if you’re just in for some adventure.) But you, the writer, you need to know all of it.